Easy way for analyzing the GootKit banking malware with radare2

Gootkit is a banking malware that I started analyzing few days ago.

After unpacking some samples, I found some creepy loops and encrypted strings… 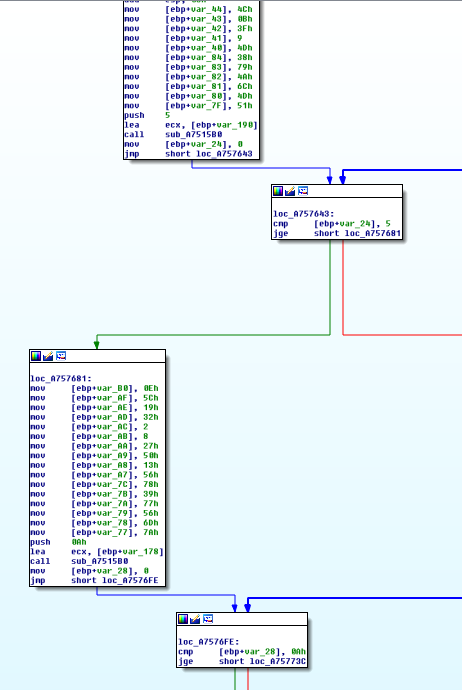 For each string it uses, there is a loop to decrypt the string. After many samples analyzed (2 samples hahaha) I was bored with those loops. So I thought to write an script (my first radare2 script) to decrypt each string and comment my IDB. 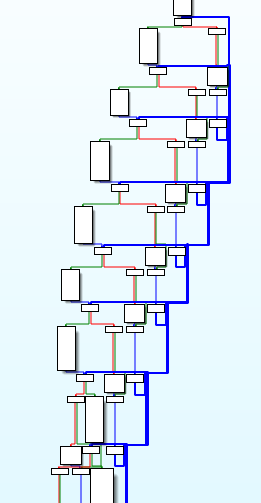 Image 2: Many strings, many loops.

Finally, I have done a script (using radare2) which derypts/patches all strings and patches each loop. (because after the patch, the strings are decrypted, so it isn't necesary to continue decrypting the strings) 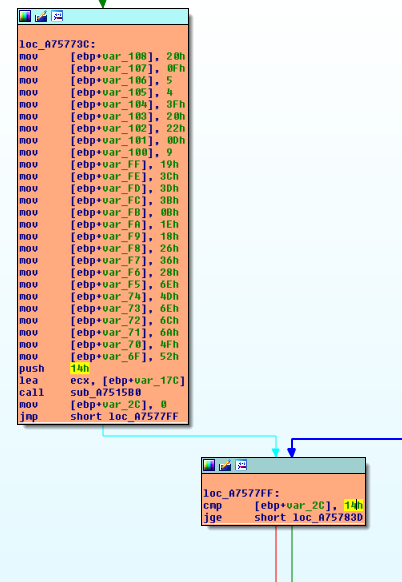 Image 3: The beginning of the loop to decryp a string. 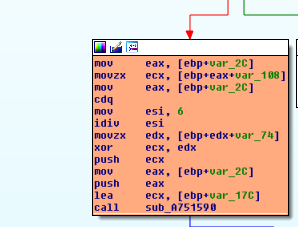 Image 4: The algorithm (XOR) to decryp a string.

Image 5: The code of the loop to decrypt a string.

In this loop that i will show as example, the value for ending the loop is 0x14 and the second value which is used for dividing the loop counter (as a module) is 0x6 (before idiv instruction).

Finally, after patching the program with the script, (and parsed de output for IDA comments) the result is the next one: 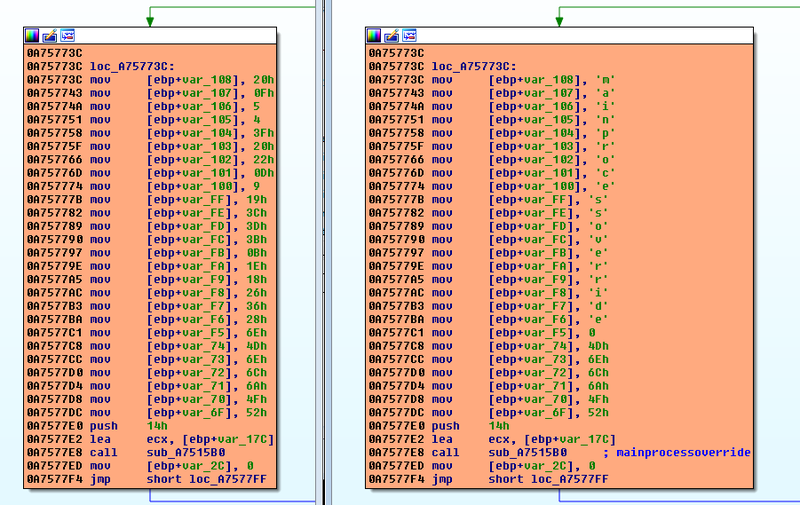 The details of how it is implemented in radare2 are in the script. 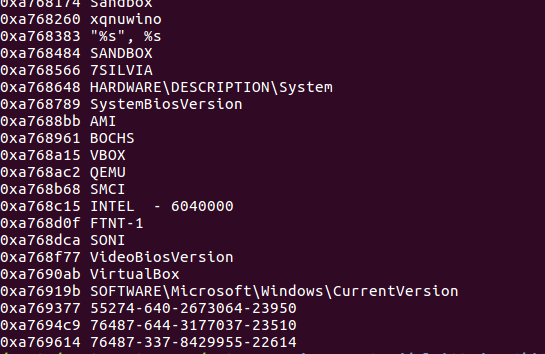 Image 7: The output of the program where you can see the decrypted strings and its offset.

Feel free for sending any suggestion.