A simple unpacker of a simple PE packer (shrinkwrap)

Some days ago I found some samples packed with the same packer. I think it is an old packer which looks like a "simple" wrapper. So I decided to write a static unpacker and here is my brief analysis of the packer and the code I wrote. 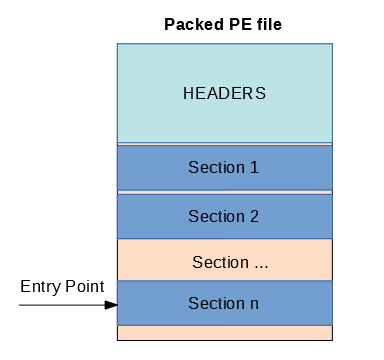 It adds a new section (the last section) to the file. And sets the entry point to that section. The last
section is the stub, it has some encrypted subroutines which finally decrypts the others sections.
For performing the unpacking process, it has a structure saved 5 bytes after the entry point. I have
called PACKER_ENGINE to this structure. 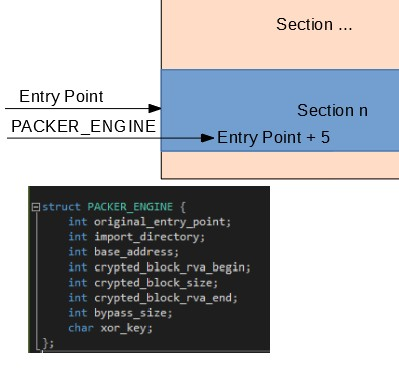 The image below shows the case when the last section is not encrypted. 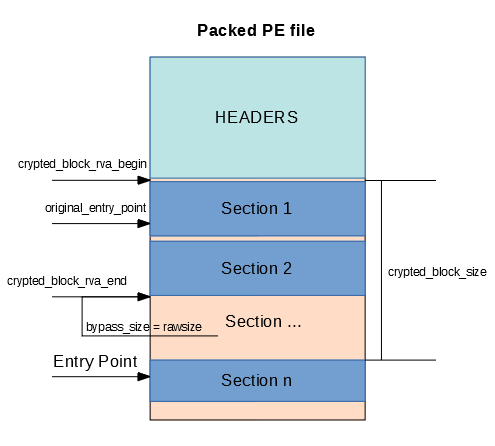 The image below shows the case when the last section is encrypted. 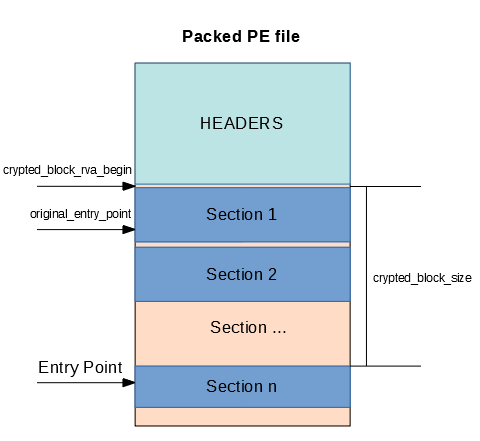 The PACKER_ENGINE values are protected with the NEG instruction. So before use them we
have to NEG those fields.

The unpacker was implemented in both C/C++ and Python. The python version isn't very efficient but it works well.

I havn’t implemented but I think the last section can be delted after the unpacking process.
1. Change in the header number of sections.
2. Change the Size of Image.